KARA MIKULA
​Kara grew up in Pittsburgh, PA with her two sisters.  Her family has since transplanted to a warmer climate and now lives in Charlotte, NC.  Kara has been a proud New Yorker for the past 10 years.

Kara's favorite role is playing Aunt Kara to her 4 amazing nephews and 1 perfect niece.  She tries to spend as much of her free time with them as possible. 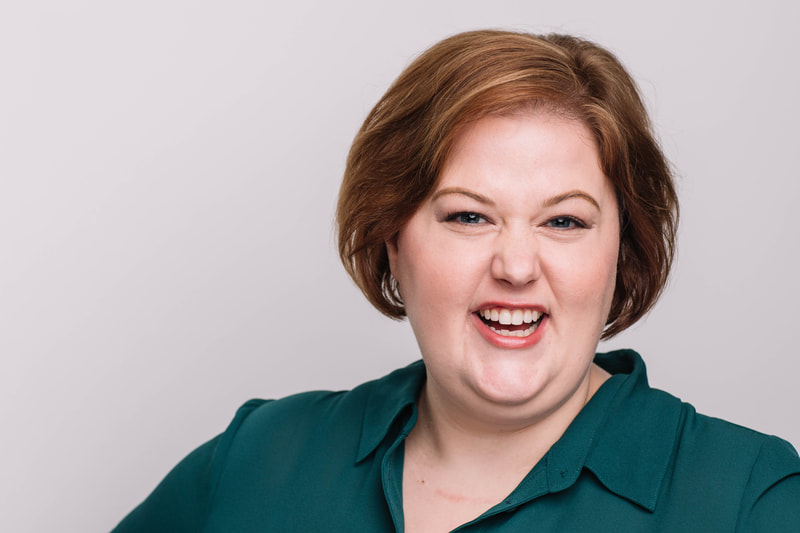 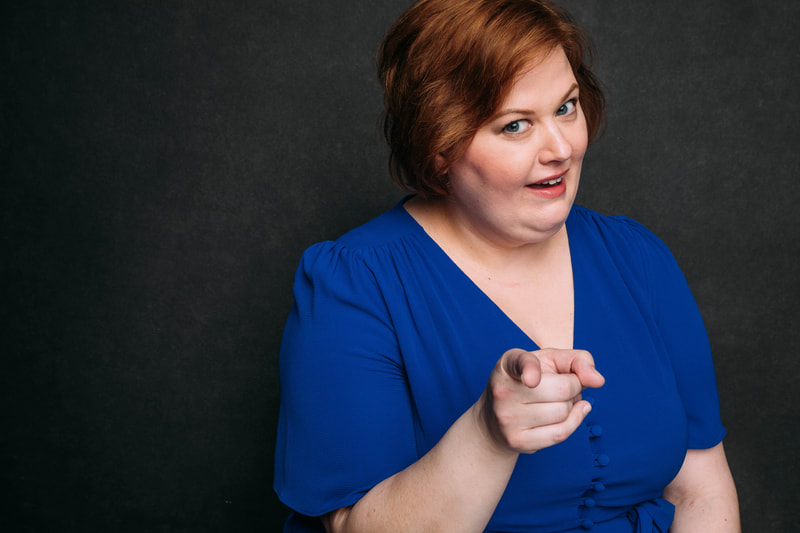 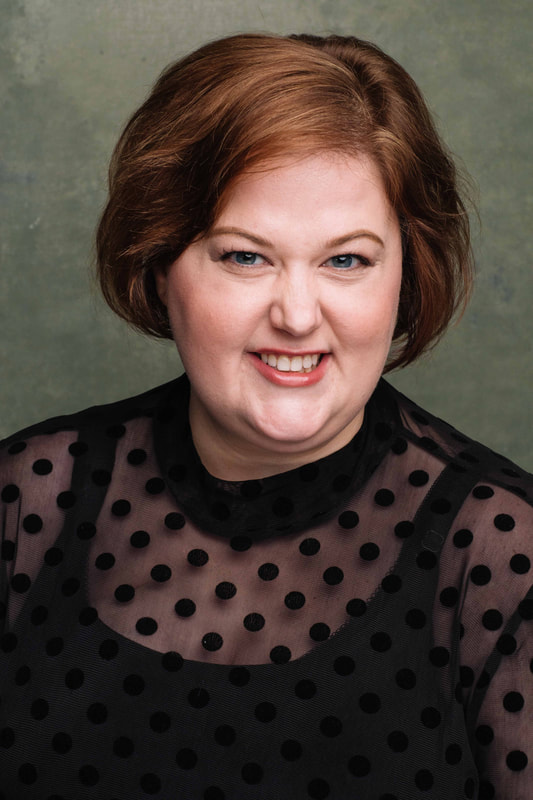 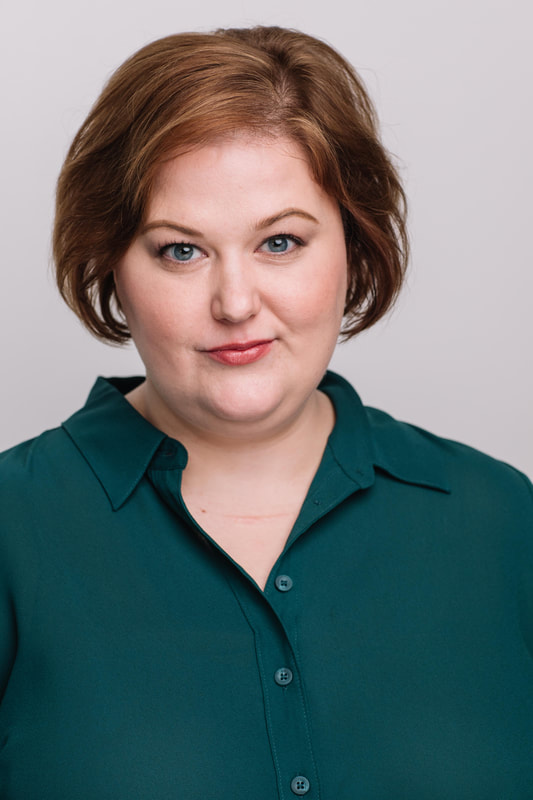 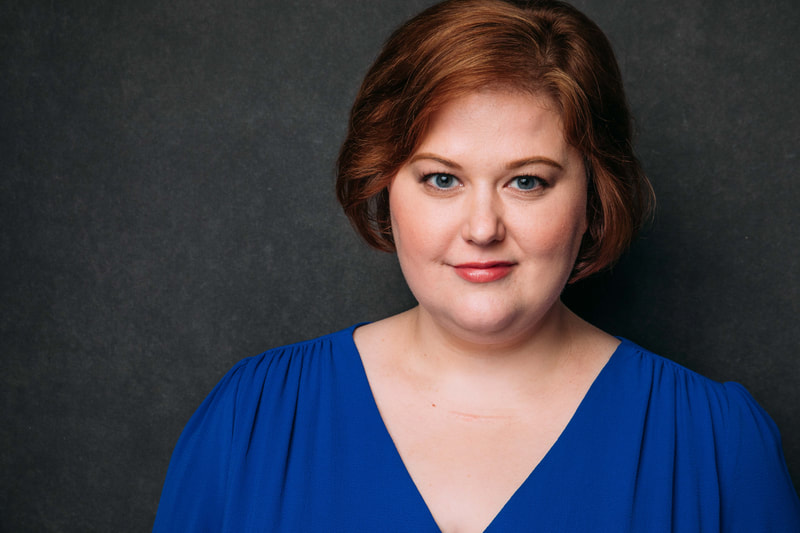 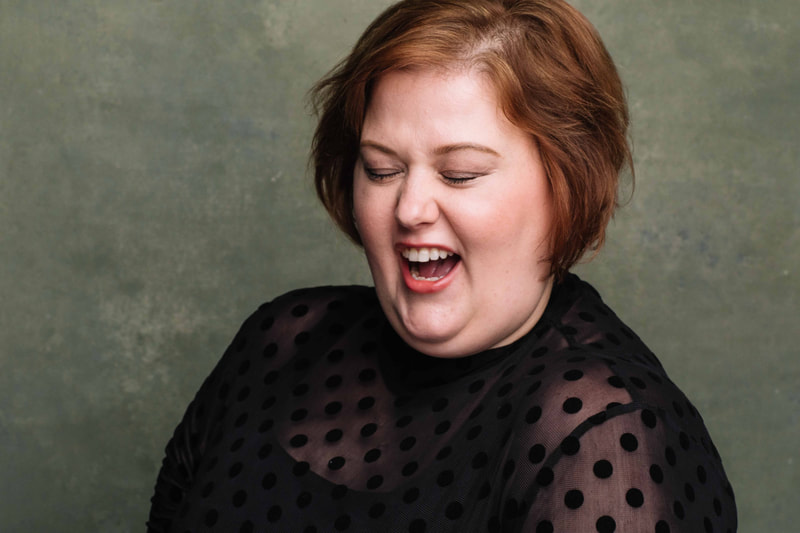 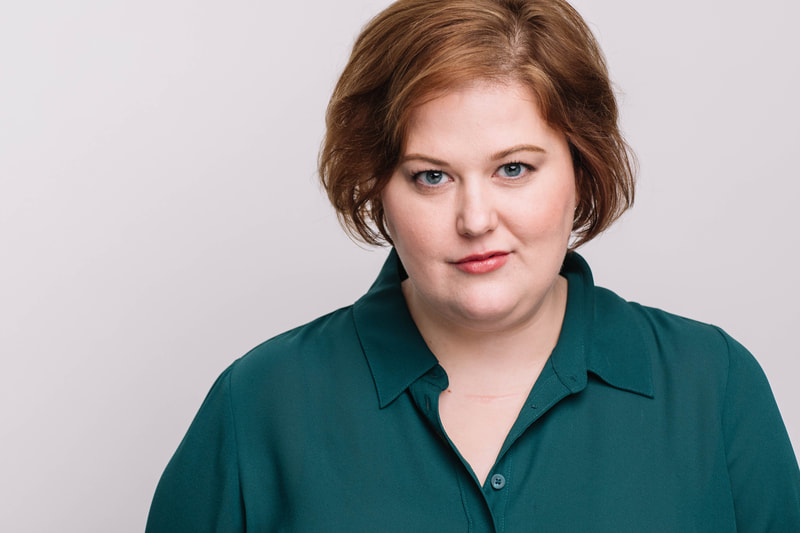 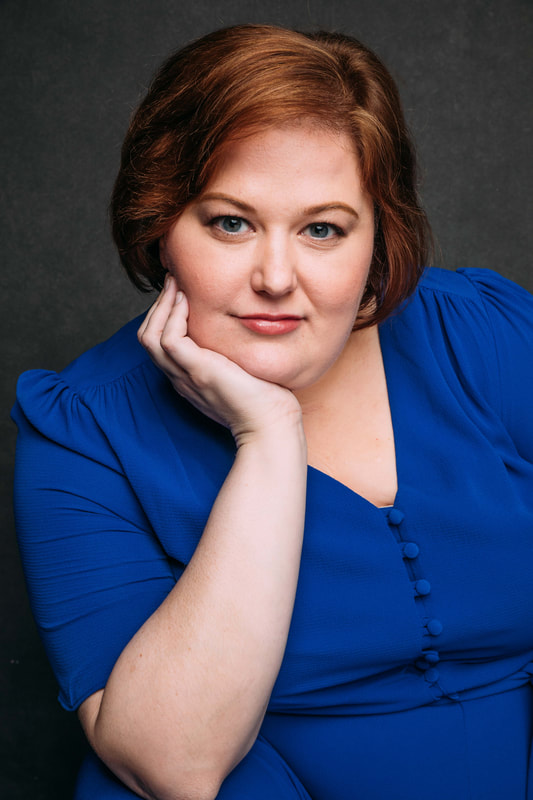 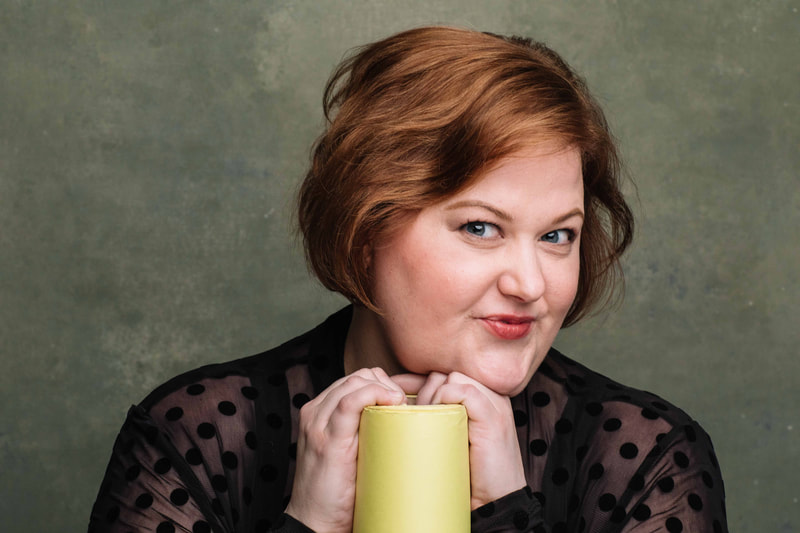 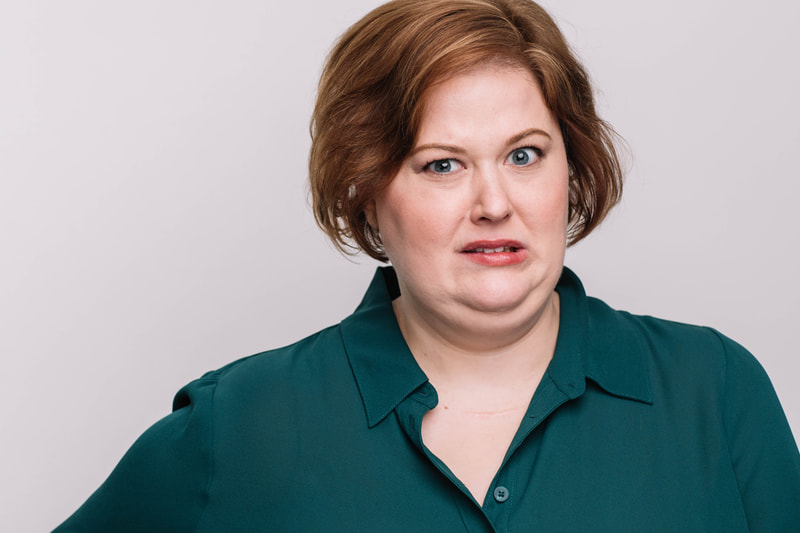 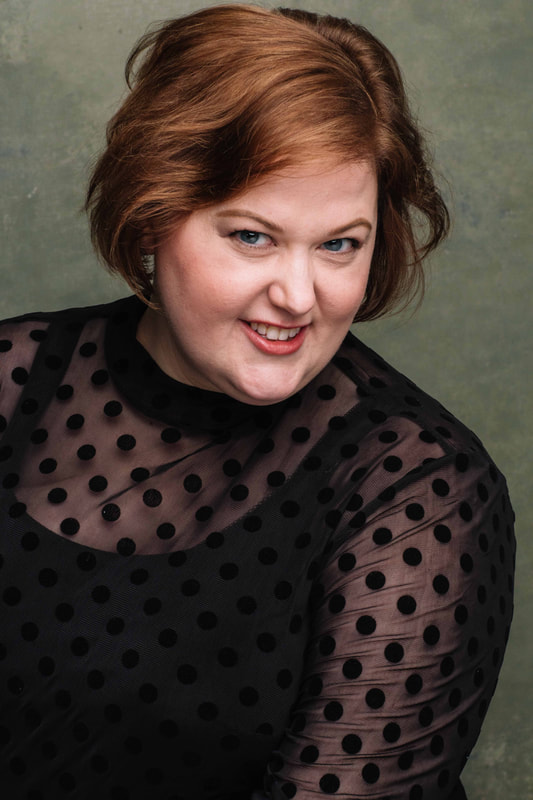 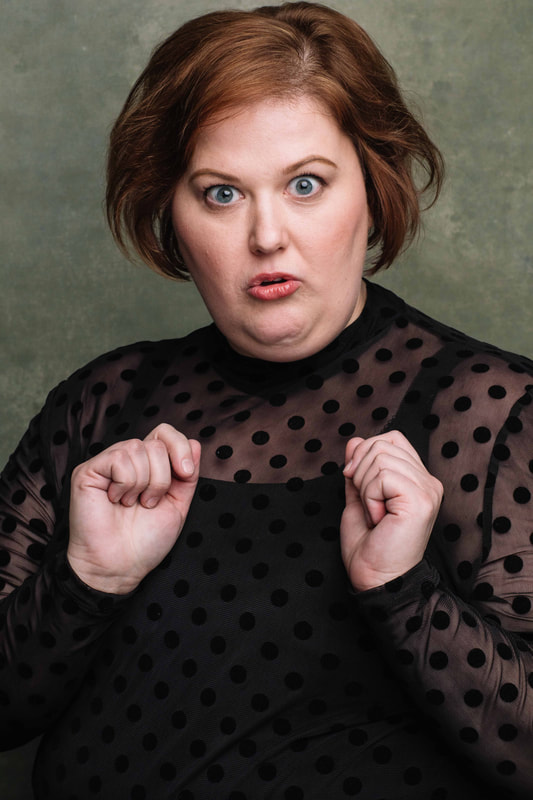 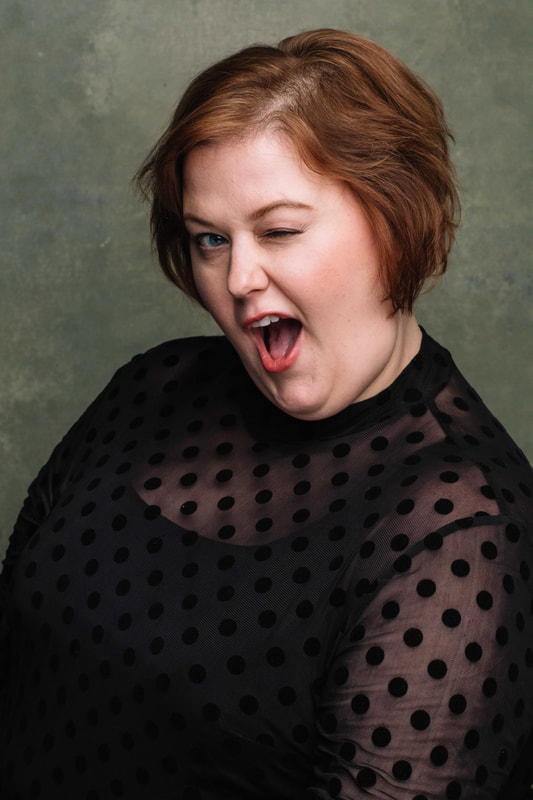 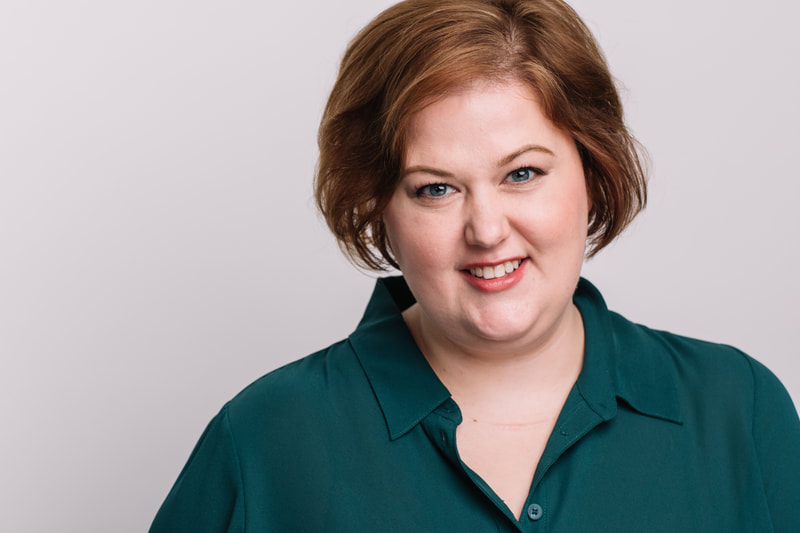 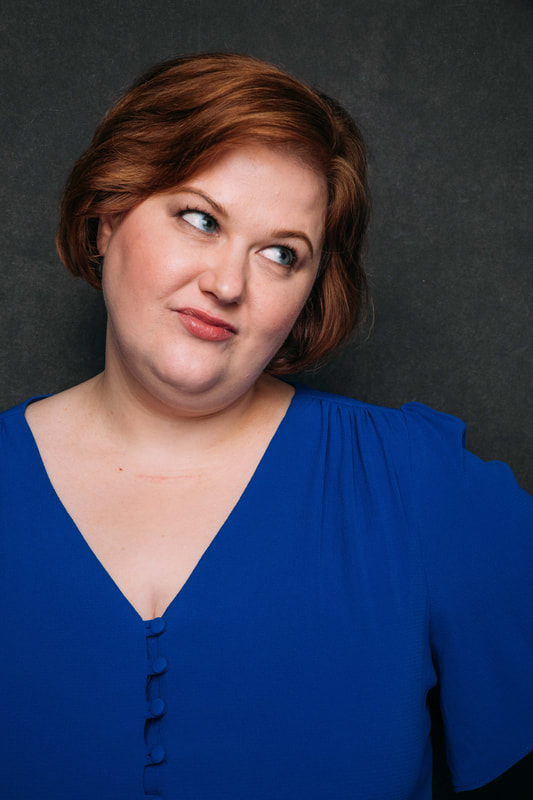 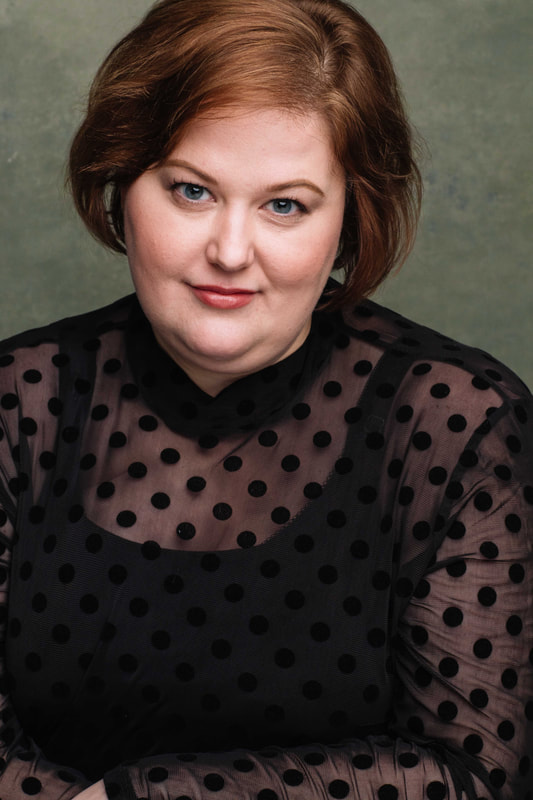 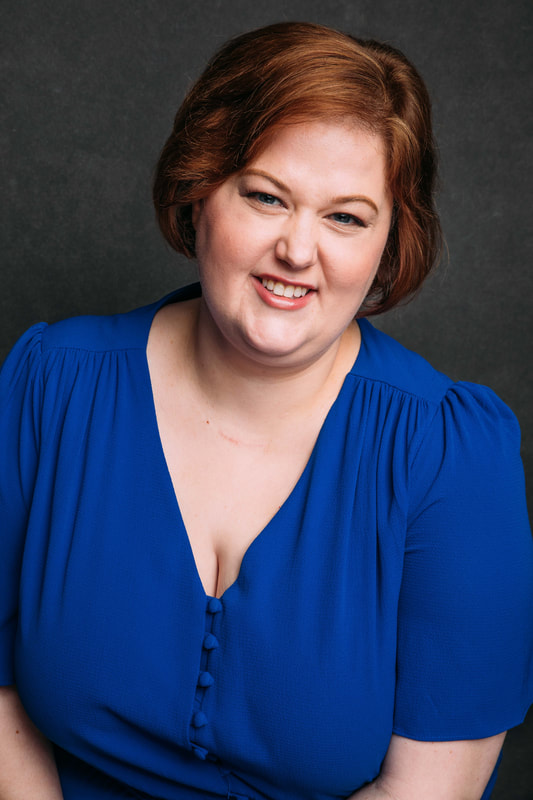 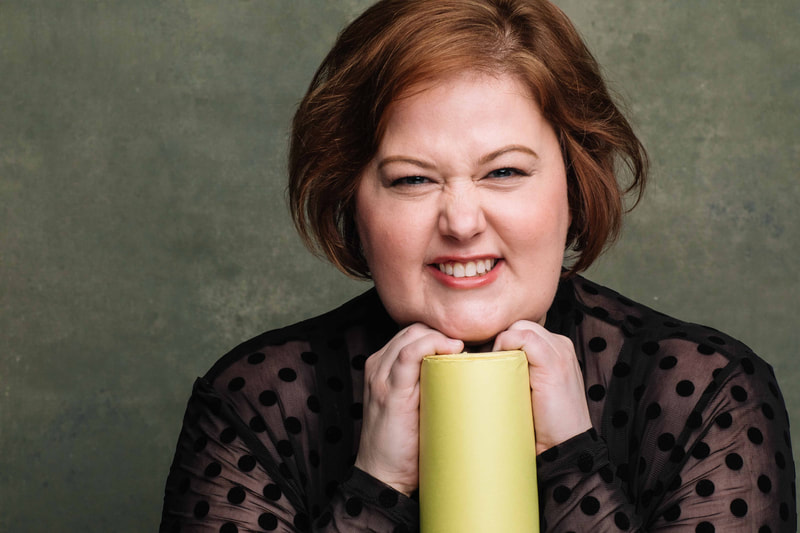 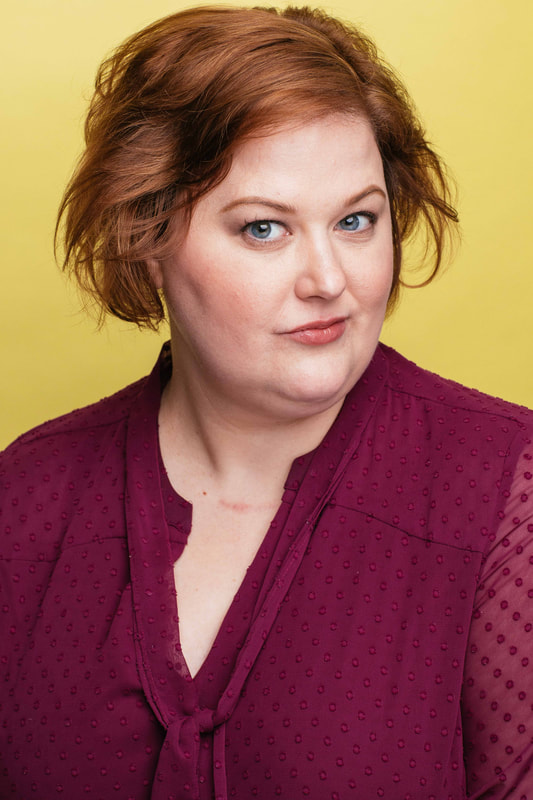 Available on BROADWAY ON DEMAND
from September 2nd - 16th

Tells the true story of Buddy’s meteoric rise to fame, from the moment in 1957 when ‘That’ll Be the Day’ hit the airwaves until his tragic death less than two years later on “The day the music died”.
​
The show features over 20 of Buddy Holly’s greatest hits including ‘That’ll Be the Day’, ‘Peggy Sue’, ‘Everyday’, ‘Oh Boy’, ‘Not Fade Away’, ‘Rave On’ and ‘Raining in My Heart’, plus Ritchie Valens’ ‘La Bamba’ and the Big Bopper’s ‘Chantilly Lace’. Seen by over 22 million people around the world, Buddy will have you on your feet and send you out of the theater on an unstoppable high.

SISTER ACT
​(postponed due to COVID) 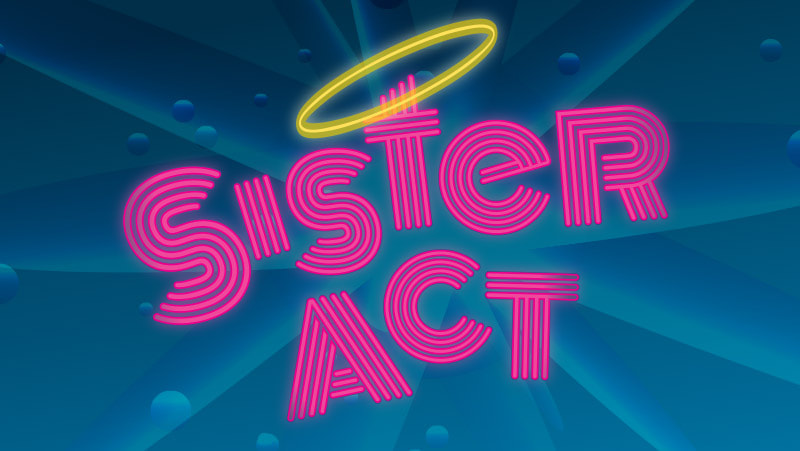 Based on the 1992 hit film, this feel-good musical comedy smash sizzles with powerful music, spectacular dancing, and a story brimming with heart. The madcap plot is set in motion when disco diva Deloris Van Cartier witnesses a murder and must go into hiding in a convent—where she clashes, hilariously, with cloistered life. Deloris inspires the sisters with her soulful style, but the church choir’s newfound fame attracts the attention of the bad guys. Featuring original music by Tony and eight-time Oscar winner Alan Menken (Newsies, Beauty and the Beast, Little Shop of Horrors), the musical was nominated for five Tony Awards, including Best Musical.